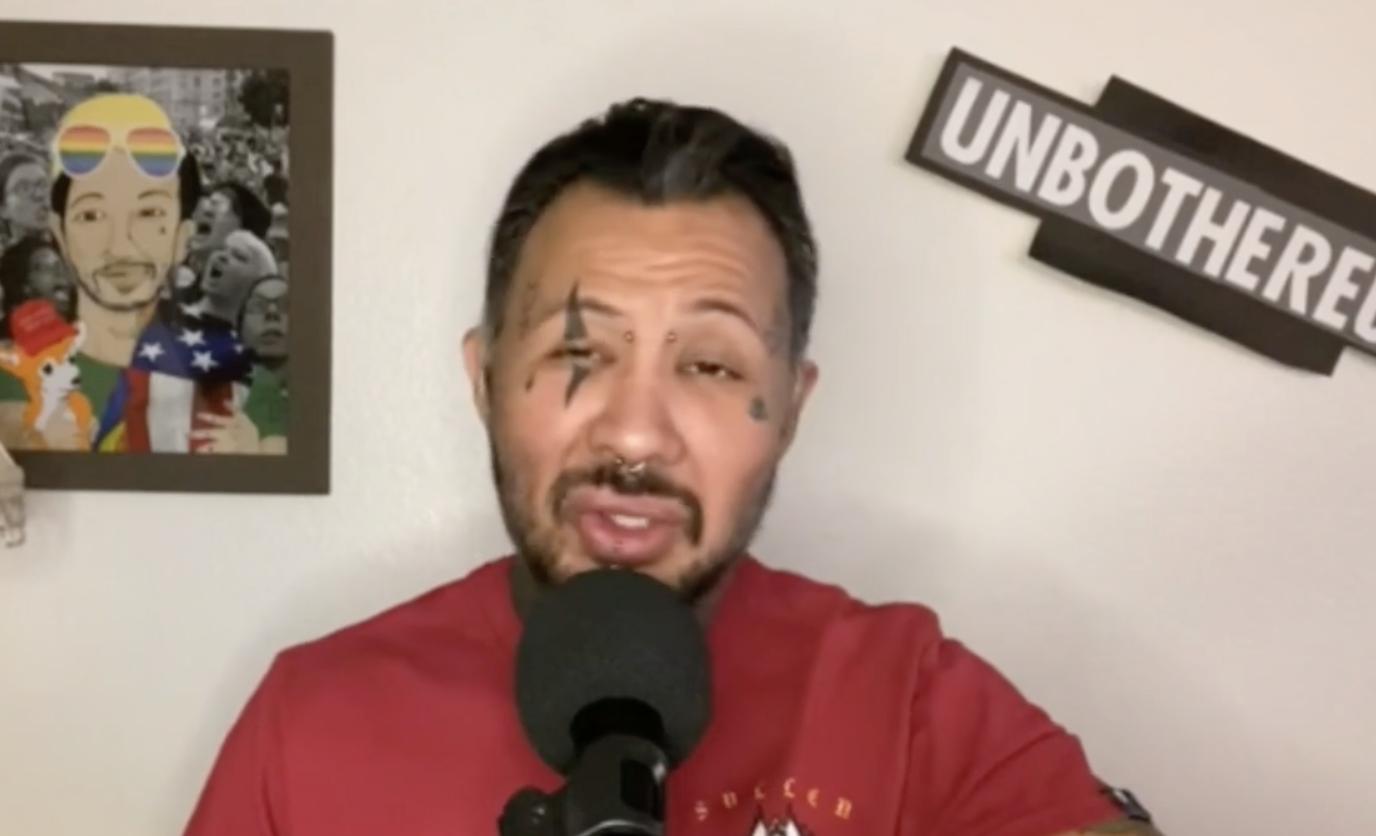 Thai Rivera has issued a complete cope piece about Patrick and his interview with Dee Lila regarding his recent alleged assault. Thai doesn't have one bad thing to say about Patrick in over thirty minutes of attempted analysis. It's a weird one, and we've never seen Thai open up this much about Patrick, but perhaps they are friends now. Patrick offers Thai an olive branch. Could these two bury the hatchet an form one of the most bad-ass comedy alliances Las Vegas has ever seen? Is it possible the animosity between these two has been nothing more than misplaced affection? Wouldn't it be amazing if they joined forces to....jkjk. Thai is a loon and we just can't seem to stop watching the struggle.