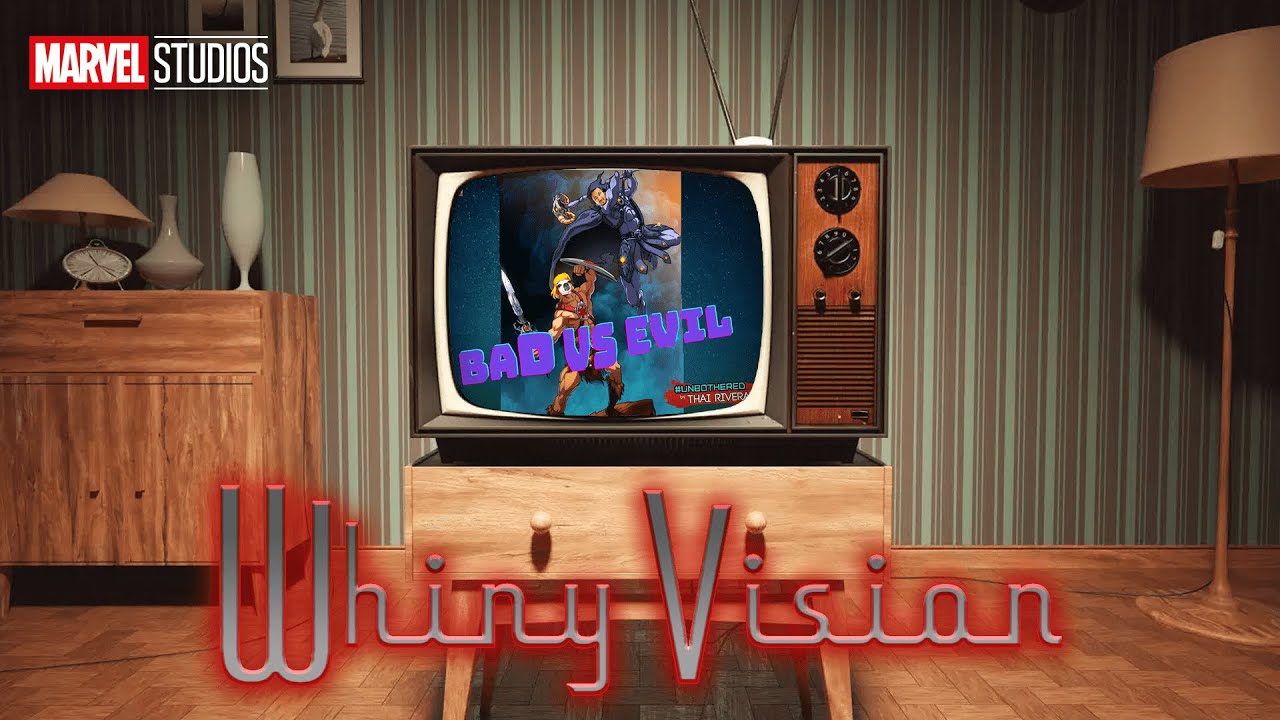 We begin today by recounting the events of the previous evening, where Thai tried once again to intimidate a comic he has bullied in the past. Patrick tells all local comics to just start recording Thai Rivera wherever he is, in private conversations and on stage. He does this to other people, and posts it online, along with other private conversations, and reciprocation is in order. Thai Rivera is back from doing shows and found enough energy to record a weak deflection that is full of lies, empty of energy, and lacks any focus whatsoever as he tries again to rehash and skewer 11 different people in the comedy community. He has a clear lack of focus between emotional collapses and bouts of unbridled anxiety, while alternating between weird semi-apologies and tough, no-nonsense professional.