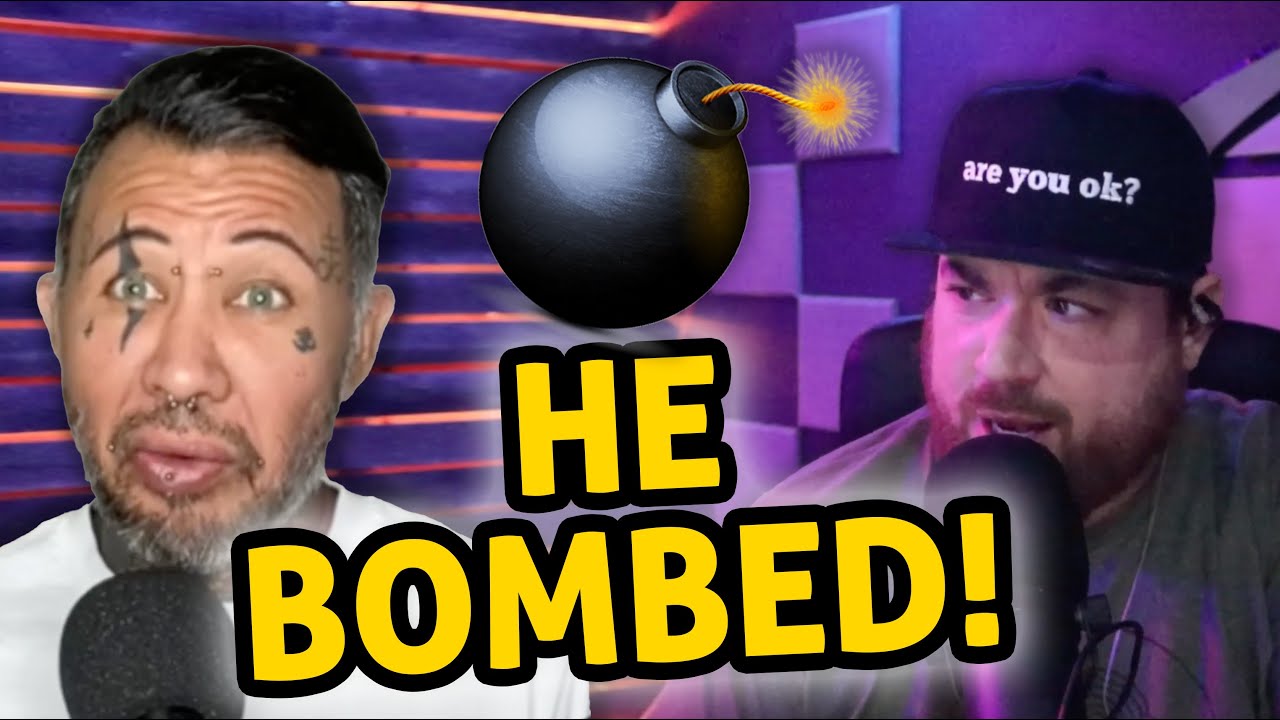 Patrick checks in after a short hiatus without shows. Some medical issues have been plaguing Patrick's ability to move about this earth without being in pain. Patrick recaps attending Skankfest Las Vegas and watching Thai Rivera walk half the room in five minutes. The movie Bros is awful and Billy Eichner is having a tough time with it. Patrick tries to wrap his head around dads and their love for Over the Top Chili. Casper ThaComic refuses to put up the recording he covertly made of Patrick at a recent open mic. Patrick tries to explain what he's going through but he gets a little choked up and just has to leave. Or maybe it's a bit. It's hard to tell anymore.