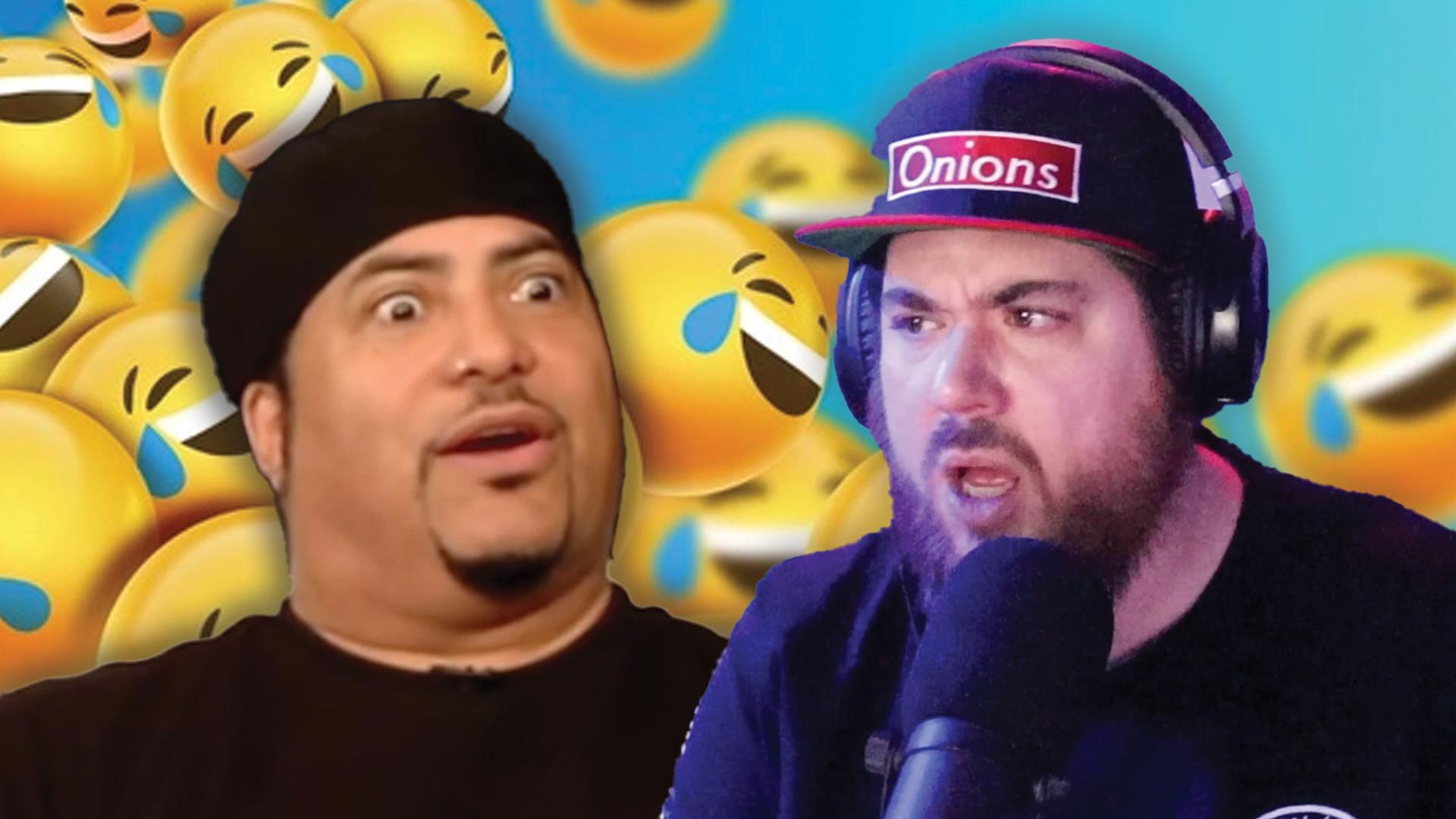 Patrick kicks off the show by trying to show off a new app that has been developed just for desperate comedians. As if Zoom shows are not bad enough, now there's an app that let's "comedians" perform live nightly to earn worthless points for twos of people. It's getting rough out there. Patrick has trouble getting his iPad to display correctly on the stream. We watch a really cringe video with a conservative black commentator named Jesse Lee Peterson with comedians Shang and Ty Barnett. The comic duo seem to be confused about whether they are being held down or thriving in this era of racism. We learn what Christmas crackers are, because it's not really an American thing. Long story short for anyone who doesn't know - it's not worth learning about.