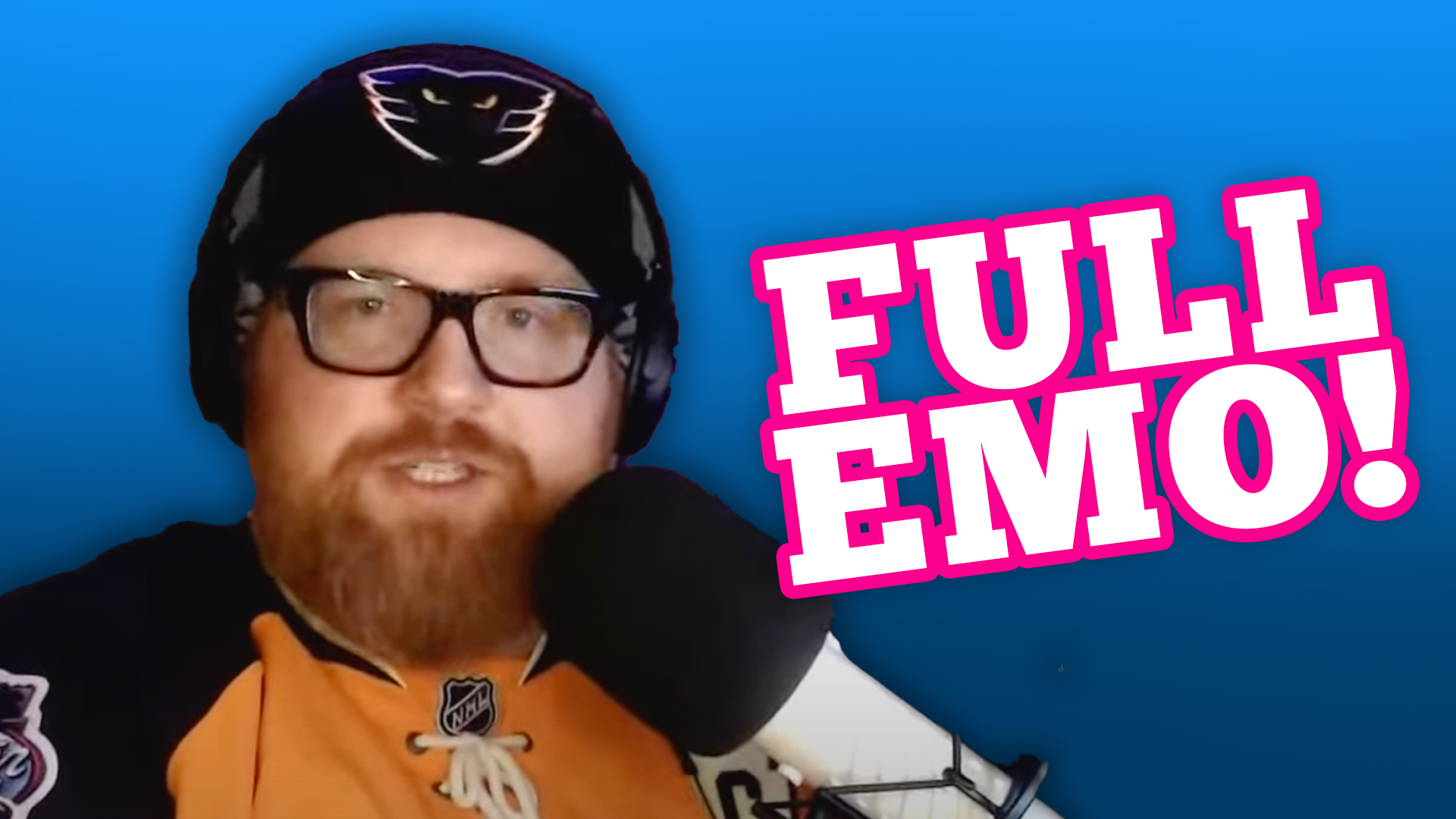 Josh Denny has had about enough. He's a man with limits. He has been quiet about this for almost eight years. Or four. Maybe six? Who remembers? But enough is enough. Patrick may think he's won, hiding his vitriol behind his paywall because he's terrified of the wrath of Josh's attorneys. Plus, it's easy for Patrick to go through life worry-free due to the privilege he's derived from his private school education and inheritances, which has all contributed to his generational wealth. What the fuck is this about? Josh is on an emotional, angry bender, and it seems money is the root of all his bitterness. You won't believe how little this dope knows about ANYTHING as he tips hand after hand in a game of ignorance poker the likes of which has never been seen.