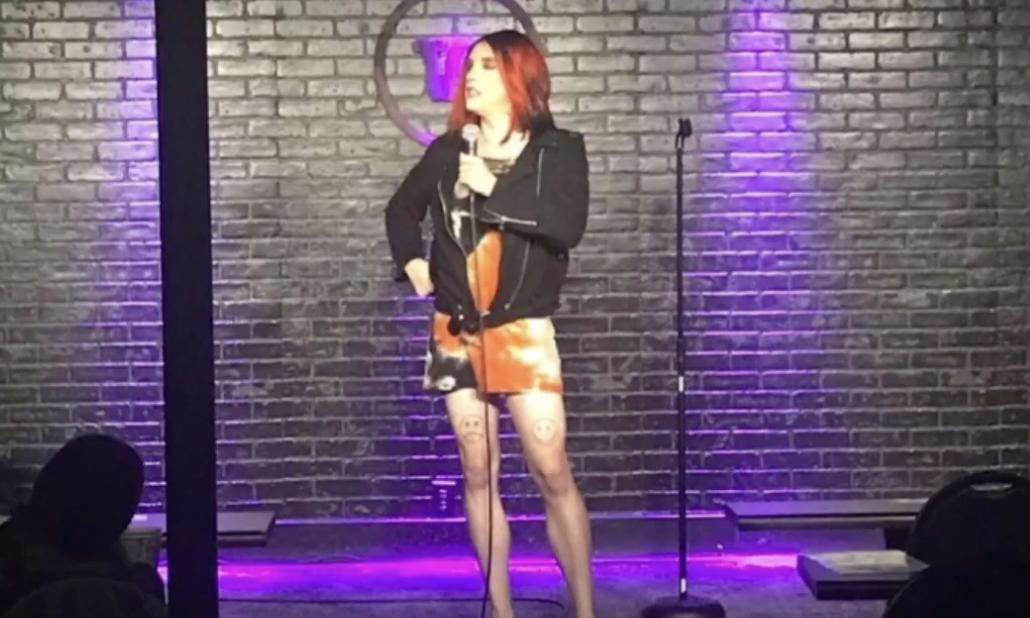 Patrick is back with a FREE apology show to make up for the cancellation of last night's aftershow! It's the anniversary of Butch Bradley stealing $1200 from Patrick! We get in to some hot BBQ talk and give a warning for anyone who wants to brine a turkey this Thanksgiving.If you think you know everything there is to know about rubs and coarse ground pepper, you have another thing coming! We present a very scary HALLOWEEN edition of The Tweets I Seen, featuring Casper The Comic in heels and lipstick. Angie Krum cannot stop herself from grabbing low-hanging comedy fruit, and she wants you to be hacky on the radio like her! Our old friend Nick Starr is back posting mental breakdowns and publicly airing out his relationship drama on social media again.