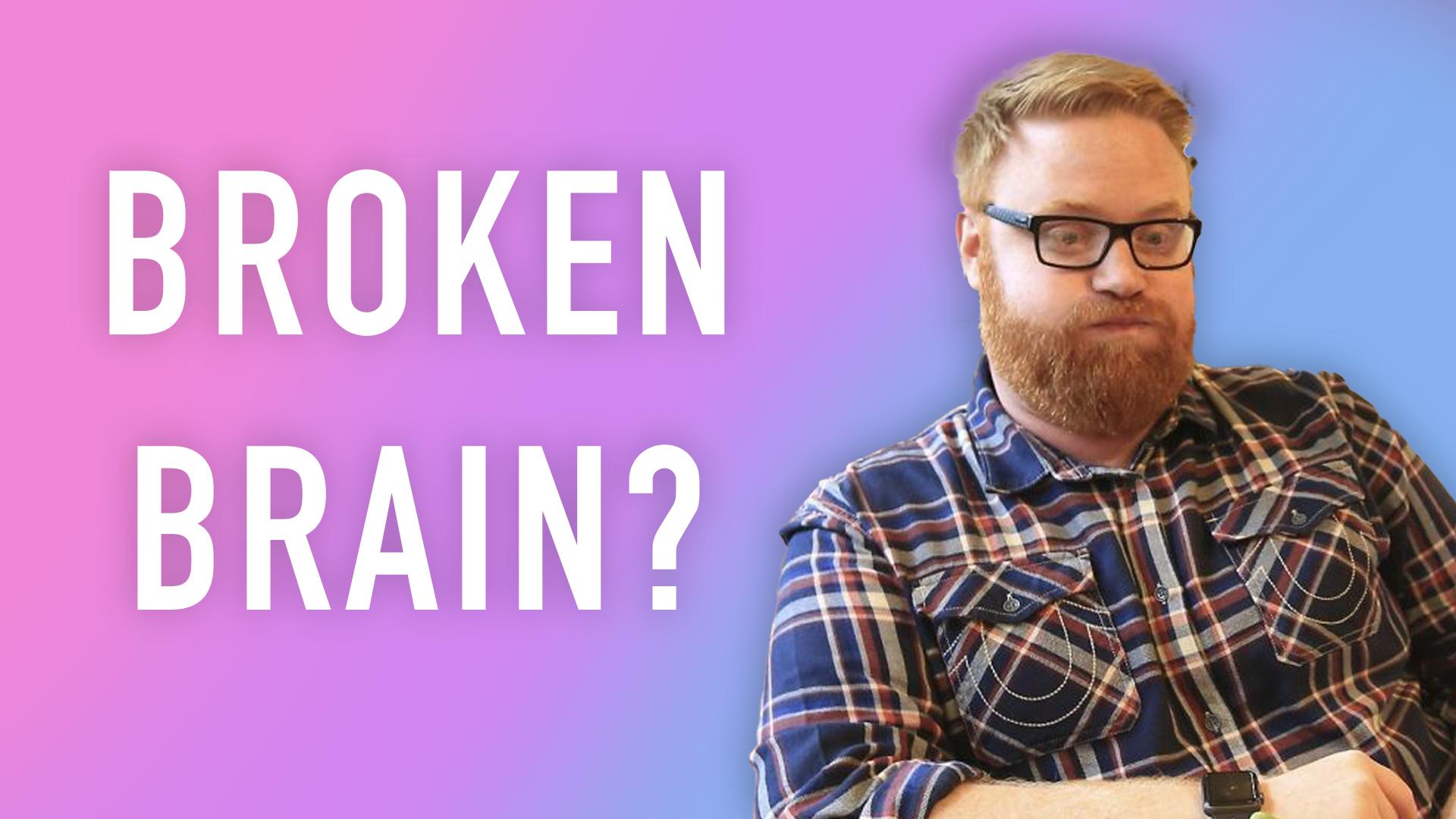 Talk about a blast from the past! Don't call it a comeback! Our friend Earl Skakel finds his way in to Josh Denny's home to do an episode of Josh's latest podcast, Jenksterz, and they get deep in to some old shit. Josh launches in to stories about Patrick and begins to weave a quilt of malformed memories that leave even seasoned fans of Denny's normal horseshit astounded. Josh then begins to go in to some insane story about Patrick refusing to help Tom Segura launch his podcast, and continue attacking the character of the most fair man on the podcasting planet. Watch Denny squirm in Patrick's old kitchen while Earl sticks up for Patrick, and Denny accuses Patrick of networking and making friends in Los Angeles comedy spheres.