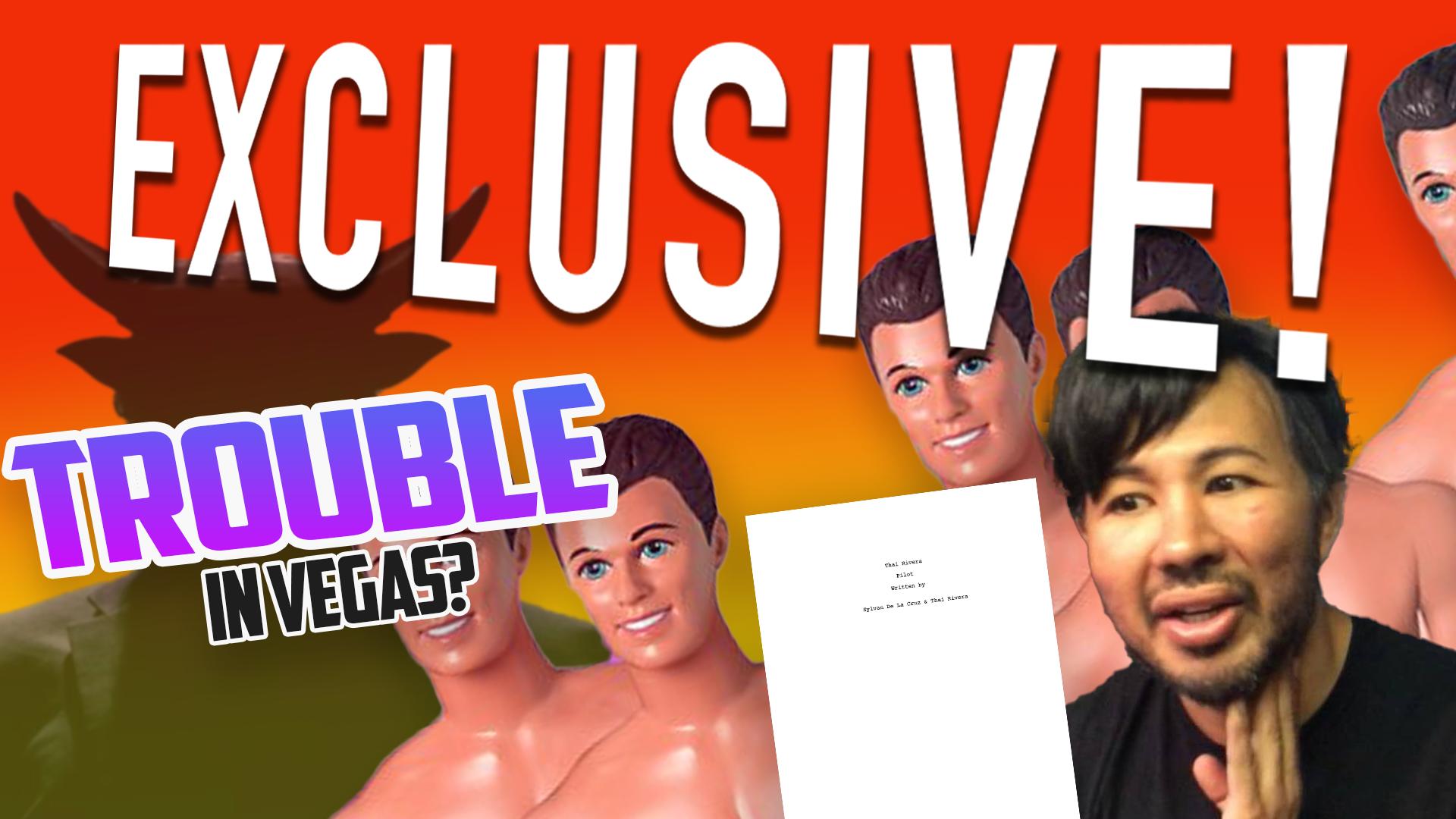 There's so much drama in the Las Vegas comedy community, sometimes it's hard to know whether to just ignore it, or to dive in and cover it all. But you have to talk about something, and they say write what you know. Whatever that means. Artemio Rios aka Trouble in Vegas aka I Am Las Vegas is causing some dissent in the scene by questionable behavior when it comes to the ladies, as well as paying comedians. We talk about a comic named William Strange and touch on his hypocrisy involving the Butch Bradley incident. Will this spell the end for the Splash pool party and comedy show at The Artisan, or give birth to an entirely new brand of creepy trying-oh-so-hard-to-be-hip-and-sexy shows? The main course of the evening is a pilot script dropped in Patrick's lap by an old acquaintance of Thai's.