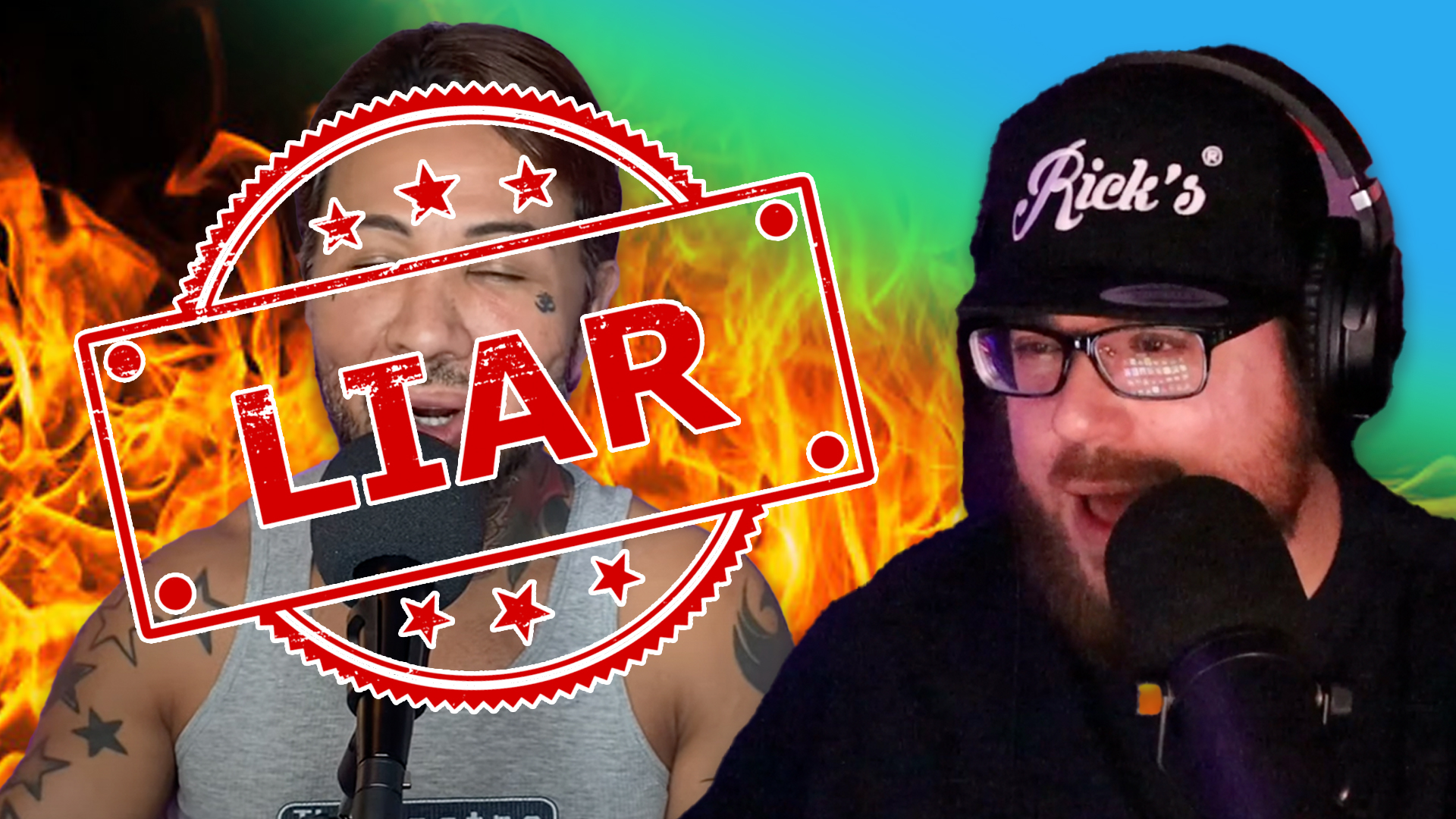 Patrick dives in to the latest microagression on his ears that is Unbothered. Thai Rivera hastily recounts the events of last weekend where he was allegedly assaulted by another member of the comedy community. But is everything as it seems? Is Thai really the victim he wants you to think he is? He is claiming that the attack was racially motivated, but also that it stems from hurt feelings over a Facebook blocking. It's sad to watch a man try to play tough but also work every possible angle in the world to be seen as a victim. The delusion reaches new heights, and of course he wanders down a million paths in his memory, reliving countless past altercations and times he has had major fall outs with friends. It's almost like there is a pattern, but someone is too dumb to see it.