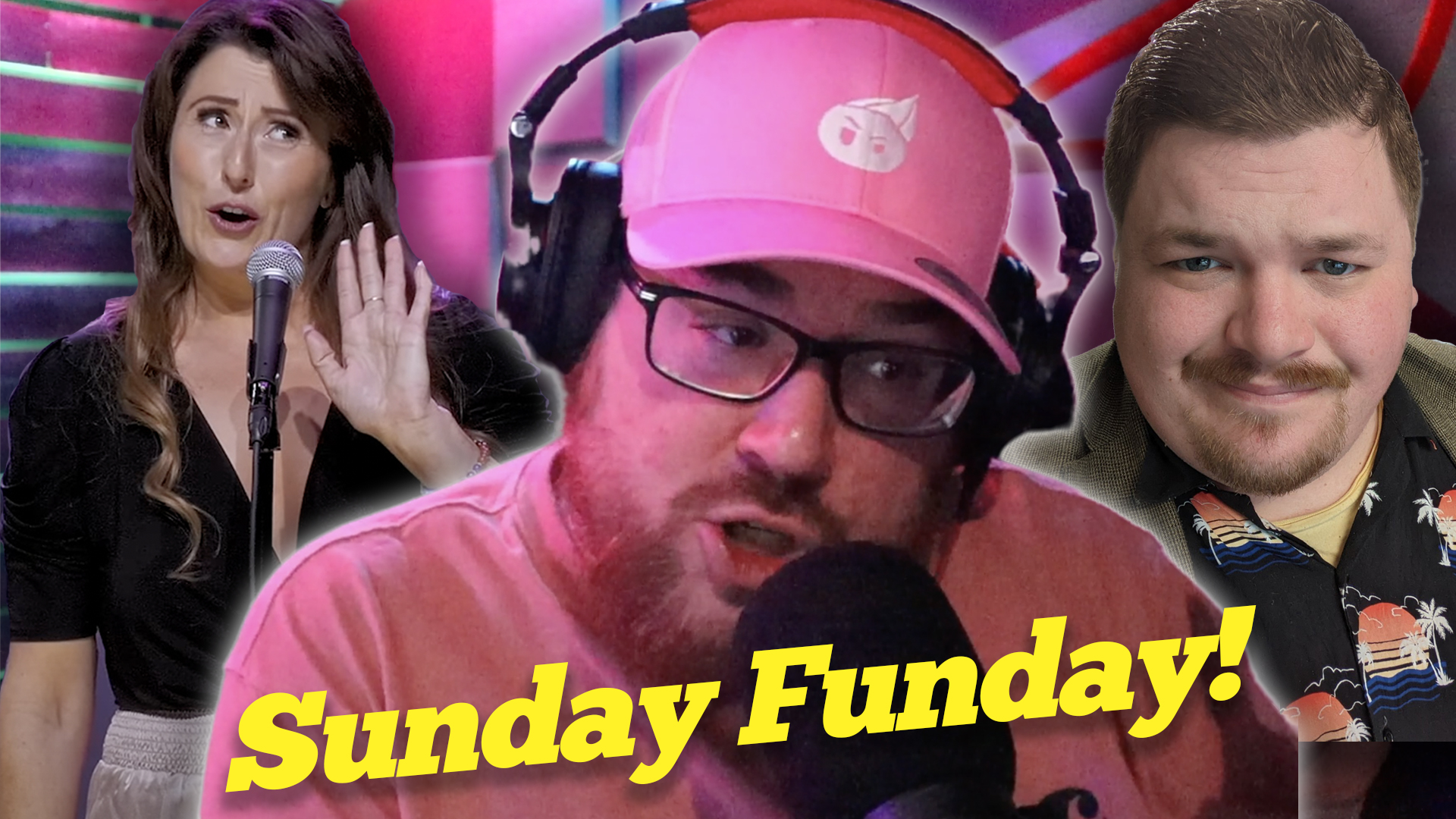 It's SUNDAY! It's FUNDAY! It's time to see what's wrong in the world according to Patrick. We've got rumors swirling and comedy to watch! Pour yourself a glass of Tang and let's get to it! Thai is removed from a show by local comedy mom Irma Ruiz, and he isn't happy about it. That's not going to stop him from pretending to be Unbothered for 30 minutes about it. Our friend TommyNC2010 calls in to talk about dead dads, and of course tries to turn the conversation political and controversial. Vegas comedian Angie Krum has been taunting her new comedy special, but Patrick can't believe it's only ten minutes long. Some chat members are frothed over Patrick krumming the water, but is it worth it?