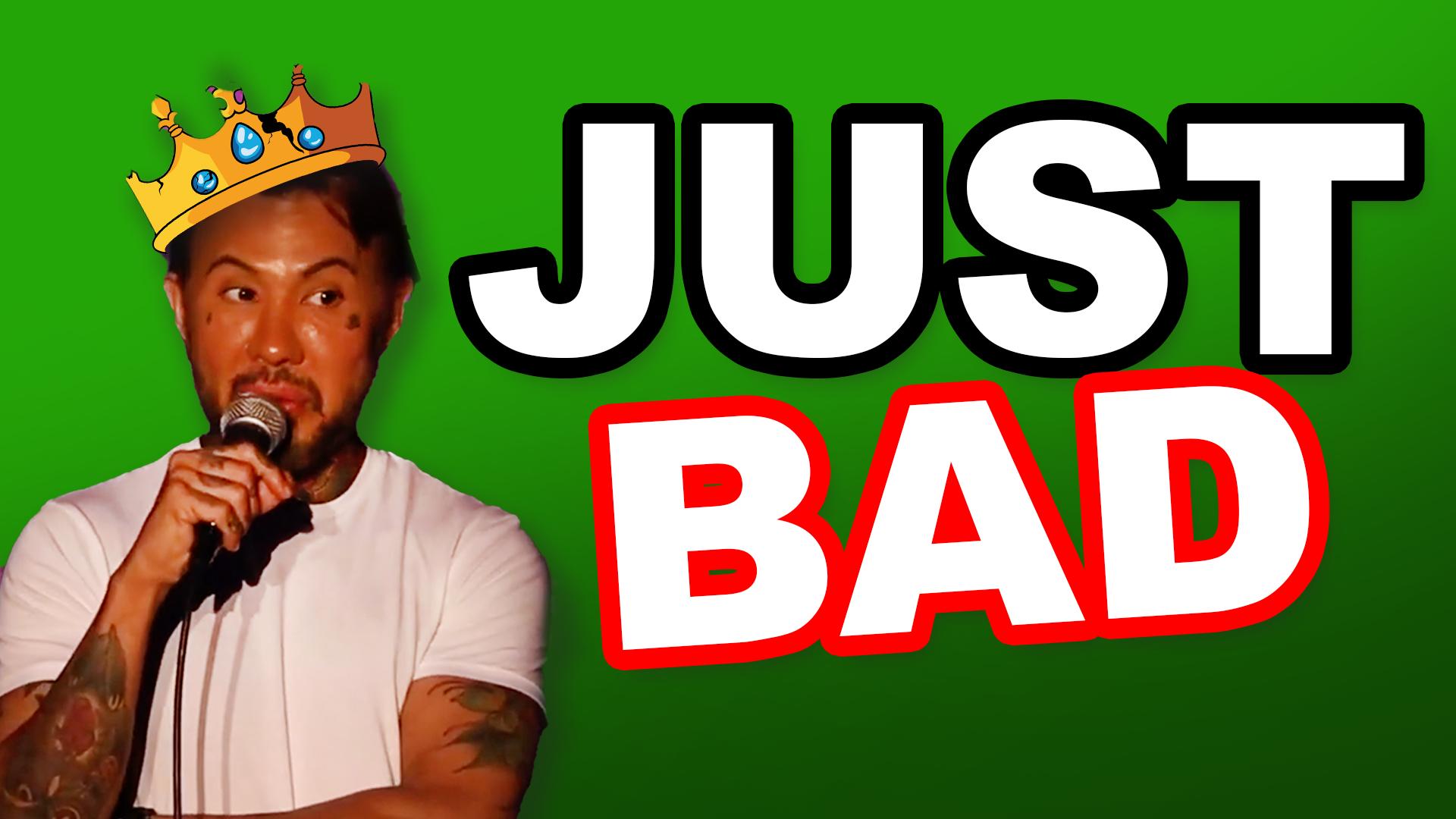 A comedic review of the latest KING of comedy in Las Vegas. This one is a great tale from the C, and so many people helped provide insight in to the story being woven for your absolute amusement and horror. In Part 2, we listen in to another show featuring comedians Thai Rivera, Angie Krum and Dante Verduzco. It's worse than the first, if that is at all possible, and the grift is real when it comes to Thai collecting money under the guise of this being a Vegas strip-worthy show. Strap in for another long episode with more unbelievable moments throughout, including Thai asking his feature act to leave in the middle of the show. This show was originally live streamed on June 17, 2021. Thai Rivera has since attempted to strike Nobody Likes Onions’ YouTube channel with a copyright takedown notice.