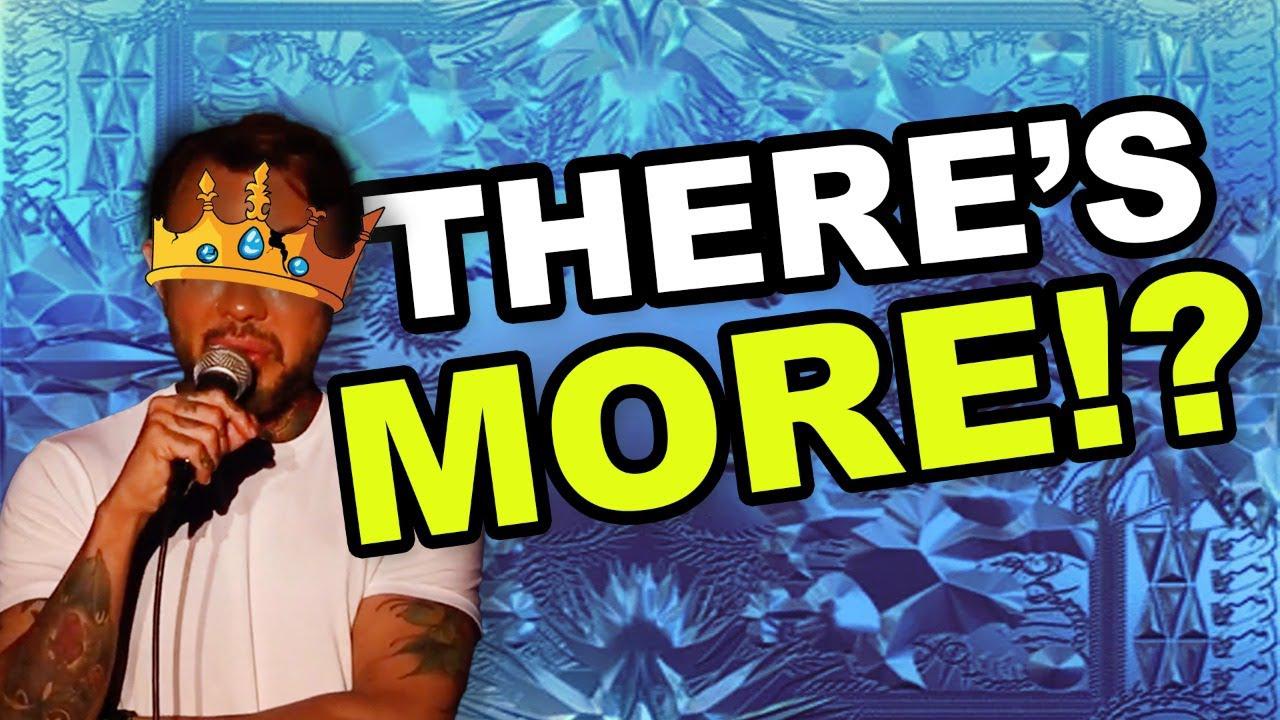 In this third installment of Watching the Throne, the complete Thai Rivera residency controversy gets even more spin, with Thai declaring the entire weekend a success on his social media and podcast. We listen as this toy boy spins yarns about how happy the venue was with the turnout, how well the shows went, and how impressed the audience was. Unfortunately for Thai, the audio and video evidence seems to contradict his rose-colored view of the entire residency, as well as his talent. We also get a response from comedian Ralph Tutela, who was intended to be Thai's partner for the residency, but sobered up before the debut and backed out. Not even newer comics on the Vegas scene want to be a part of the implosion of a gay madman and his career